Home Health HIV by the Numbers: An Introduction to CD4 Count and Viral Load 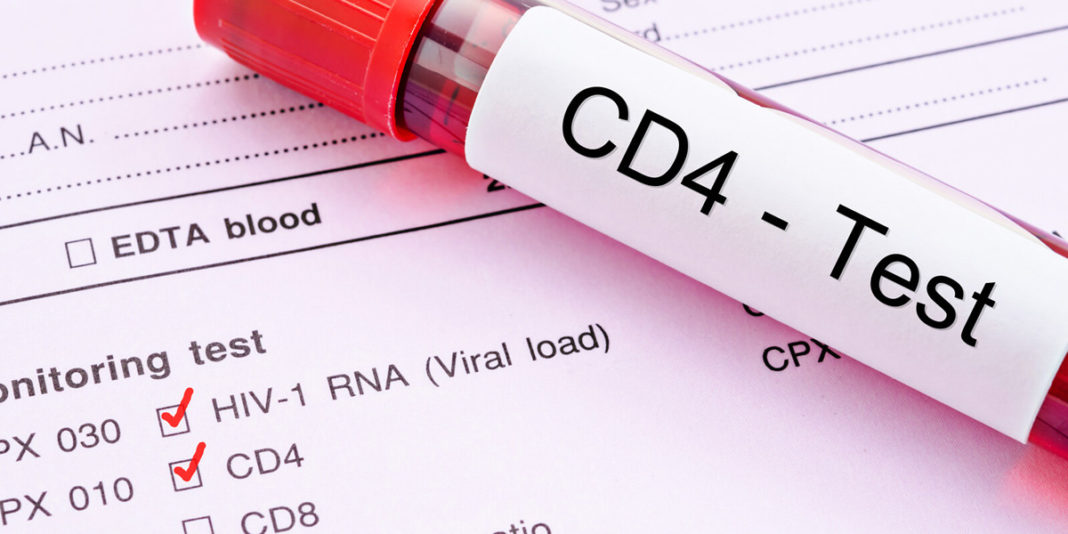 Life can be a balancing act, with numbers forming a central part of the equation, especially when it comes to budgeting or statistics. Numbers are very important when it comes to HIV too, because this data can provide key information so you better understand where your health is at and what’s happening inside your body. If you have been wanting to understand HIV or if you have been diagnosed as being HIV-positive, you might have heard of or be aware about two different things – CD4 count and viral load. Both terms involve numbers associated with HIV, but you might be wondering what the difference is and which one is more important, so here’s a brief introduction.

Viral Load
An HIV viral load test measures the number of HIV particles in a millilitre of blood and these particles are known as copies. A high viral load is an indication of a recent infection, or HIV that’s untreated or uncontrolled. Viral loads can include millions of copies per millilitre of blood, particularly after a recent infection. Viral loads will initially be high after a recent infection, but after the body’s immune system starts to fight against HIV, the viral load will decrease. Over time, the viral load will increase as the number of CD4 cells start to reduce as the virus infects more CD4 cells to replicate. A low viral load indicates a smaller number of copies in the blood and a person who has maintained under 200 copies for at least six months is considered to be undetectable, meaning they cannot transmit the virus to others.

These numbers reveal a lot about what is happening inside your body in terms of HIV, such as whether the virus is progressing or regressing. If you have been infected with HIV and choose not to begin an antiretroviral treatment (ART) right away, what will happen to your body is your viral load will begin to increase as more HIV enters your bloodstream and your CD4 count will decrease. This happens because there are less CD4 cells that are able to protect your body from illnesses and infections, as these cells have been damaged by the HIV replication process. If you commence taking antiretroviral treatment, the opposite should happen, so the viral load will begin to decrease and the CD4 count will begin to increase.

If you are considering getting tested, you might be wondering how often the tests need to be conducted. This can vary depending on your healthcare provider, but generally, your healthcare provider will check your CD4 count every 3 to 6 months. A viral load test is usually conducted every 3 to 6 months as well, but if you start or change medicines, it will likely be 2 to 8 weeks after starting or changing medications to see how your body is responding to them. Your healthcare provider might check both your CD4 count and viral load regularly, but the most important part of the monitoring process once you are taking antiretroviral medication is your viral load, as once this starts reducing, your healthy blood cells will start increasing.

When it comes to bug chasing, bug chasers can use these numbers to help find someone who is able to infect them. It seems that many HIV-positive guys are taking antiretroviral medication, which means their viral load is considered to be undetectable if they have maintained a viral load under 200 for at least 6 months, so even though they are still considered to be HIV-positive, they cannot transmit the virus to another person, even when fucking raw and swapping loads. If you’re wanting to become infected, you will need to focus on the viral load and not the CD4 count, but if you are HIV-positive, both numbers become important. This is why some people who are HIV-positive and not on treatment will say they are “toxic” or “viral”, because it means they are detectable and can transmit the virus to other people.

Because CD4 cells play an important role in protecting us from illnesses and infections, this is why monitoring the CD4 count is important for those who have been infected with HIV. Soon after HIV infection, the CD4 count would most likely be considered to be in the healthy range, but as HIV invades the CD4 cells so the virus can replicate, it destroys these cells so it can ‘breed’ more of the virus within your body and after new HIV is created at the detrimental cost of the CD4 cell, the virus then goes in search for more CD4 cells to invade so it can reproduce. This is why when there is more HIV in the bloodstream, the number of CD4 cells in the body will decrease, which can then make our bodies susceptible to illnesses and infections and in turn, make us sick.

If you were to put CD4 count and viral load on a scale, they might seem equal at the beginning, but as the HIV lifecycle begins, if you were to remain infected with HIV and not take any medication, as the viral load (amount of HIV in the blood stream) increases, the CD4 count (number of white protector blood cells) decreases. If it gets to the point where you decide you want to change this based on health impacts or how you feel, then HIV antiretroviral medication can begin the process of preventing HIV from replicating inside your body, which lowers your viral load and in turn increases the CD4 count in your body, so your body can become stronger again, because it has the ability to protect itself from infections, because the CD4 count has increased.

If you have HIV and are wanting to boost your immune system and increase your CD4 count, there are no medications, vitamins or supplements currently proven to be effective, apart from HIV antiretroviral medication. It’s important to point out that if your CD4 count drops below 200, then you should seek treatment without delay to avoid serious illnesses or infections. If you are on a treatment, the focus will be on reducing your viral load rather than your CD4 count, as the CD4 count will naturally increase as the viral load decreases. A viral load of 200 or less is considered to be undetectable, based on maintaining a viral load below 200 copies for at least 6 months.

So as you can see, CD4 count and viral load are two separate things, but the way they work can be dependant on each other. If someone tells you they have an extremely high viral load and they have been infected for quite some time, you’ll be able to use this information to understand that not only are they highly infectious, their CD4 count would likely be quite low. As with everything in life, you are in control of your own decision making, so if you choose to become infected with HIV or if you have already been infected with HIV, you can choose what to do next based on the scientific information that helps us understand HIV better. In the early days of HIV and AIDS, people didn’t have the option to take medication, because it wasn’t available, but now that it is available, you can choose whether or not to take it and you might choose you want to take it, but not right away. 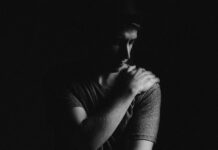 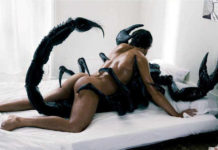 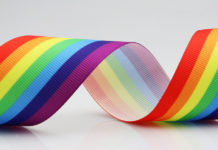 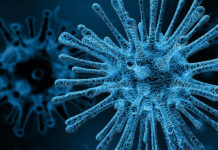 Very good job on the research and compiling it. This makes a great primer for those chasing and must-read for those hoping to be infected with HIV. Also do not look at these numbers as a deterrent. HIV is a liberator and a lifetime commitment, it will/does change your life especially your outlook on it and sex. I just want to say being a long time HIV Positive man. The numbers differ for everyone and changes, as does the relation between your CD4 and VL. It’s important to remain in constant communication with your doctor through blood tests, monitoring medication dosage and their side effects, general health (including mental health) and other illnesses. Your baselines can be different than someone else’s and the averages. As my doctor said recently (because I had trouble with it becoming resistant to the medication I’ve been taking for the past 5 years) “You get the HIV that’s right for you.”

Great article!! Both are important and not important. It’s all about chances. Even with a low VL can gift which is great! Detectable is the most important when hooking up with gifters. As a chaser though, once I get tested, this is really important information and monitoring the CD4 and VL to stay off meds as much as possible.

Thanks for this excellent explanation of what to look for both as a chaser and as a gifter.