Home Body The HIV Lifecycle: How HIV Enters Our Body and Reproduces 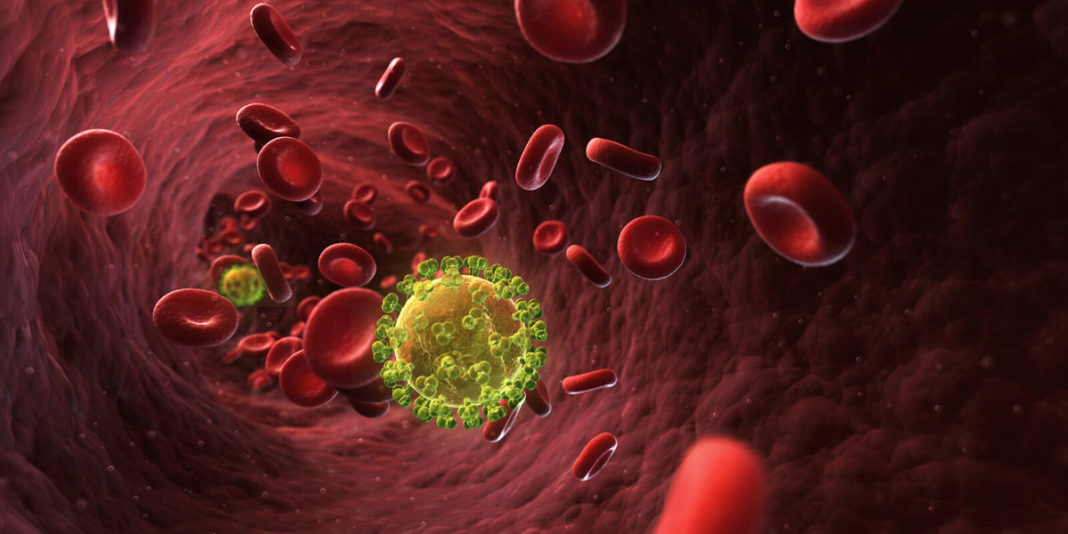 After HIV has entered our body, it needs to find a way to reproduce, as it cannot reproduce on its own. The virus goes searching for a type of cell it can infect and once the cell has become infected, the virus is able to replicate and grow stronger. The virus finds a CD4 cell to attach itself to, then fuses with it, taking control of the cell’s DNA, which allows HIV to create copies of itself, which it then releases back into the bloodstream. After the CD4 cell has been infected, it is destroyed and can no longer function as it once could. The virus continues to multiply like this over time in a process called the HIV lifecycle.

CD4 (also known as T-cells) are a type of white blood cell in our body that act as our body’s defence mechanism. White blood cells are vital for keeping us healthy, as they fight off infections and diseases. As HIV replicates within our body over time, the bloodstream has a higher concentration of infected cells. When the volume and strength of the virus intensifies, it becomes more powerful and can wreak havoc on our CD4 cells, which weakens our defence systems and eventually our immune system will become badly damaged. When our body’s defence system is compromised in such a way, it can no longer fight off infections and will eventually lead to death if HIV is not treated through antiretroviral medication.

What are the Stages of the HIV Lifecycle?
As this is a health related article, the use of scientific terminology cannot be avoided, but I will try to make the summary of each stage sound more straightforward. HIV consists of three stages known as acute infection, clinical latency and symptomatic HIV infection and there are several parts to the HIV lifecycle as well.

Attachment and Fusing
HIV enters our body through the bloodstream, then searches for a CD4 cell to infect. This is a similar process sperm uses when it goes looking for an egg to impregnate. Once the virus finds a CD4 cell to infect, it attaches itself to the cell, then its viral envelope fuses to the cell wall and releases its genetic information into the cell.

Reverse Transcription
Once HIV is inside the CD4 cell, it converts its HIV RNA genetic material into HIV DNA through a process called reverse transcription. HIV does this because the HIV RNA genome on its own is highly susceptible to degradation, so it rapidly makes a more resistant double-stranded DNA copy so it can survive.

Integration
After the HIV DNA has been created, it enters the CD4 nucleus of the host DNA and inserts itself into the host DNA to take control of it, which means the cell is no longer able to function as it was previously able to, based on its new structure that is now being controlled by HIV.

Transcription and Translation
After the virus takes control of the cell, the HIV DNA uses the host CD4 cell’s enzymes to make mRNA. From mRNA, long chains of HIV proteins are made that produce more HIV particles inside the cell. This process could be compared with pregnancy, as new life is created within the body.

Assembly, Budding and Maturation
HIV proteins are cut into smaller chains, before assembling at the cell wall. Once assembled, the new virus is released by pushing itself out of the CD4 cell into the bloodstream, where it will mature to become infectious HIV so it can infect other CD4 cells, and begin the process all over again.

As you can see from the HIV lifecycle, the virus is extremely smart, because it has to be to survive and become stronger. HIV cannot survive outside the human body for very long and it cannot reproduce on its own, which is why it uses our body to replicate and as the virus becomes stronger, our body becomes weaker. After we become infected, a lot of what happens within the lifecycle happens very quietly within our body, as the virus finds new CD4 cells to infect, so it can multiply and become stronger.

A person can be infectious and transmit the virus to others if they are not taking antiretroviral medication, as they are considered to have a detectable viral load. Antiretroviral medical combines several different types of drugs that target different stages of the HIV lifecycle by introducing inhibitors that are designed to stop the virus from replicating and reducing the viral load. The virus can be treated, but it cannot be cured at this time, as the drugs only stop the replication process and reduce the viral load, they do not eliminate the virus from the body. 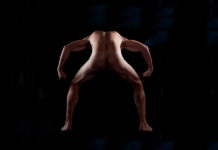 Can We Make a Personal Choice When it Comes to Our Own Bodies? 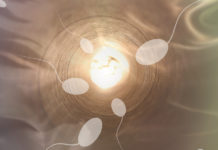 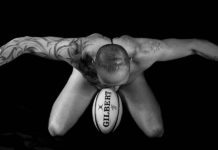 Hi Jason thanks for your very informative article – so good seeing the amazing power and uniqueness of HIV.

I totally agree. Still a huge turn on for me to feel the virus coursing through my veins, recognising its magic power as it replicates and mutates. love seeing how my CD4 count drops as it works through my system.